Over 30 years experience — Sensitive & complex cases in Wisconsin from NYC to LA
Thousands of cases, hundreds of trials — One goal: The Best Possible Result 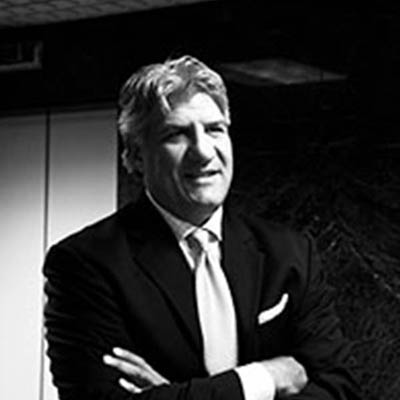 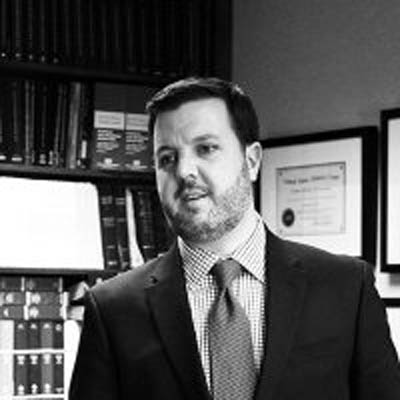 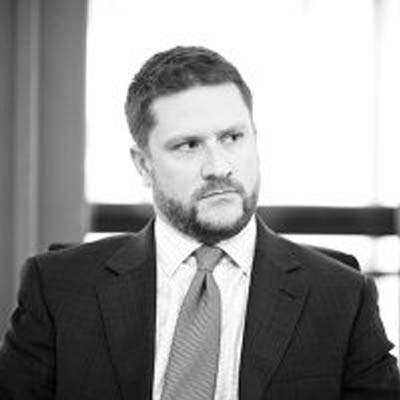 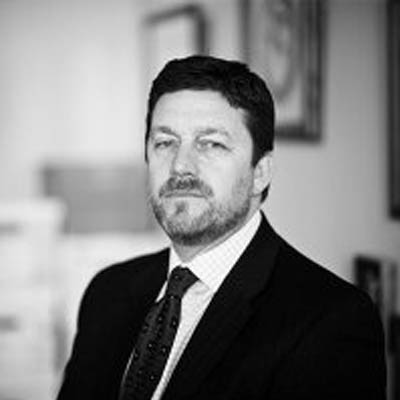 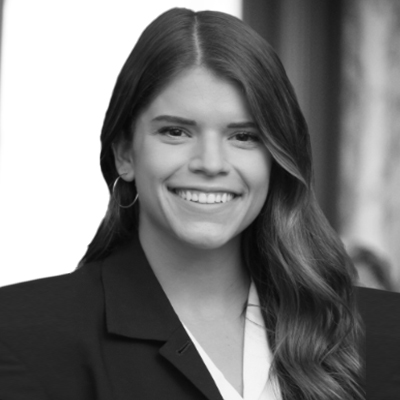 The criminal defense attorneys of Hart Powell, S.C. understand that we are not only fighting for your rights, but also for the future of your family, job, and reputation. As such, the criminal defense lawyers of Hart Powell, S.C. will do everything in our power to ensure that your rights are protected, your interests are safeguarded, and your entitlement to a fair legal proceeding is maintained.

To learn more about the Milwaukee criminal lawyers of Hart Powell, S.C. and the services we provide, please take a moment to explore the website or call our Milwaukee office at (414) 271-9595.

A group of attorneys working together,
fighting for your rights.

Craig, with a professional, educated conscientious lawyer. He was prompt with returning phone calls, and communicating effectively. Craig was very patient and understanding while explaining things to us over and over as we were unfamiliar with the law. His prices were competitive. He was also very instrumental in helping us even after the case was over. I would refer Craig Powell to anyone that needs a good defense attorney.

Mr. Powell is the attorney you want to hire whenever you need a lawyer that cares and has your well being as the highest priority. He is smart, intelligent and puts his client first. He did a wonderful job for me and I highly recommend him.

The legal representation provided by Mr Powell was honest, realistic but most of all it was his integrity which kept my case alive throughout the nearly 3 years before and after my sentencing. Craig could have easily ignored my calls and e-mails which I sent from prison but instead he kept fighting my case through until I received an additional time cut. It was his continued effort that got me out early and helped me get my life back and for that I am forever grateful. After hearing some of the horror stories it is clear to me how lucky I was to have Mr. Powell fighting for me in my corner and I recommend him to anyone who may be facing a tough uphill court battle. My case was historic and if there was something he was unsure about he was honest and realistic about it. Craig is not an attorney that will leave you high and dry, He will fight your case through until it's completely over. To me that's more important than anything.

It was my 2nd OWI and I was accused of other things as well. Craig provided awesome explanations and defense on my case. Many charges were dropped / reduced. Really worth the money. Saved me a lot of time and hassle. Extremely professional and willing to help even past the trial date.

The people at Hart Powell, SC are fantastic. Great to work with, start to finish, and I highly recommend them. If you need the best attorneys to help, you can't get better.

The best of the best. I can’t thank them enough for what they’ve done for our family. We are in a better place because of them. True professionals.

Hands down the most professional firm I could have ever hoped to have represent me...trust them with my life

The talented lawyers at Hart Powell have represented me and my family in a number of matters over 30 years. I trust all of them with my life and the lives of the people I care most about.

I cannot say enough about the team at Hart Powell, they have taken great care in every aspect of business that we have done with them. When all hope was lost, they have come through. Their vast knowledge and ability to come up with out of the box solutions to very difficult problems has proven invaluable to us. If google would allow me to give them more stars, I would, and I would personally recommended this group for any of your legal needs!

Why Do I Need A Criminal Defense Attorney?

Quite simply, your freedom is at stake. The importance of legal counsel to the accused is so great it is specifically required by the Constitution. You cannot be expected to protect yourself from the immense power of the Government on your own. If you are facing charges for any crime, whether a serious felony or simple misdemeanor, State or Federal, having a lawyer is necessary to weather the legal battle ahead. A knowledgeable attorney who has spent years representing clients and providing the best defense possible is the only way of ensuring a smooth future ahead.

Hart Powell, S.C. is widely recognized as one of the top names in criminal defense, behind decades of courtroom experience. We understand the anxiety and uncertainty that follows an arrest. Facing charges can destroy a reputation and livelihood that you spent your life building. Our firm is dedicated to defending you and what you have built. The process to freedom is tough, but it can be assisted with experienced legal representation. Over the decades we’ve had the honor of protecting good people who have stared down unjust charges, and we can help you.

Why Should I Choose Hart Powell, S.C. to Represent Me?

Since 1993, the Milwaukee criminal defense lawyers of Hart Powell, S.C. have been committed to the zealous defense of the accused. Our team of outstanding attorneys speaks for itself:

Each of the lawyers on our legal team brings added experience and skill dedicated to ensuring your rights are protected. They will aggressively represent you and make sure that your arrest doesn’t define you. When a client hires Hart Powell, S.C., the client is getting the invaluable benefit of the collective approach. While one of the Hart Powell, S.C. attorneys may take the lead on any given case, each of the lawyers is involved in brainstorming and problem-solving a case’s issues, a process that drives the firm towards achieving the client’s goals. Years of results speak to the success of this approach on behalf of our clients. Contact a professional defense attorney at Hart Powell, S.C. to get started clearing your name and fighting your charges today.

If you have been charged with any variety of federal or state crimes, you need an experienced attorney representing you. Remember, speaking with any law enforcement or federal agents can only build a stronger case against you. Make sure you speak with an attorney before making any official statements.

Does It Make Me Look Guilty to Hire An Attorney Immediately Following an Accusation?

Hiring an attorney after being charged with a criminal accusation is vital. You want to make sure you are getting sound legal advice from the beginning of the process. Taking an accusation lightly most often leads to excessive fines or even prison. Federal prosecutors and law enforcement will start building a case against you the moment you are charged. Any statement made after the initial charge is built into the case against you. Having an attorney with you from the beginning can make sure you case stays valid, and your rights are upheld.

The Wisconsin court system sees a lot of cases each year. In 2016 alone, there were 852,828 cases opened across the state. Of these, there are 122,949 pending a result. These stats were taken from the Wisconsin Court’s public website caseload statistics. As many trials can take up to two or three years to pan out, prosecutors use this to their advantage. Federal agents and law enforcement wait for their suspects to let their guard down before, sometimes illegally, seizing evidence. Hiring an attorney can ensure that your rights and freedom are constantly their priority so you can focus on clearing your name.

It is no mystery that the trial process is difficult. In fact, there is a statistical map of Wisconsin created by the Measures of Justice showcasing the counties of Wisconsin by a percentage of how many felony charges were actually resolved by trial at court. The largest was Grant County, WI, with 5.67% percent of felony charges going all the way to trial. This may surprise many of us who grew up watching shows like Law and Order, which dramatized the criminal justice system. In reality, a lot of cases are settled out of court or just seen before a judge without a jury. Knowing which legal path your charges will be taking is crucial to ensuring that your rights are upheld. Having an experienced attorney help guide your case is the only way to be informed on the changing landscape of justice.

Every citizen has rights that need to be upheld. It’s in the constitution, and it’s our firm’s standard. When you hire an attorney from Hart Powell, S.C., you are making sure that you are getting the full fairness of the law. We fight for the best deal possible for you. Don’t let your charges dictate your life. Let us worry about your presence in the court of law so you can focus on your family and reputation. Call us today at (414) 271-9595, and we can begin the process of winning back your livelihood.